The MRF has funded millions of dollars in melanoma research since 1998.  Our research grants support the study of melanoma prevention, diagnosis, and treatment across the spectrum of the disease, including cutaneous, ocular, and mucosal melanoma.  The MRF Research Program supports research across their entire career- from medical students to established investigators.  The types of grants supported include:

Occasionally, we also have special opportunities available that do not adhere to our usual categories. Melanoma Risks and Risk Prediction in Patients with Actinic Keratosis 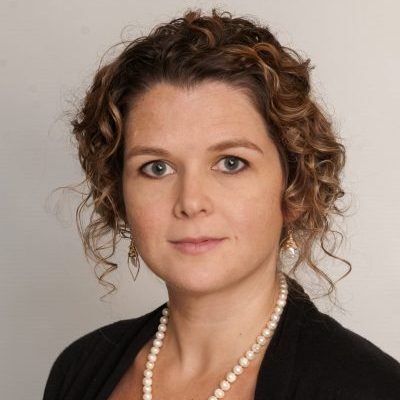 Characterizing the Role of the Hippo Pathway During Melanoma Immunotherapy The Development and Characterization of Cellular Models of Uveal Melanoma